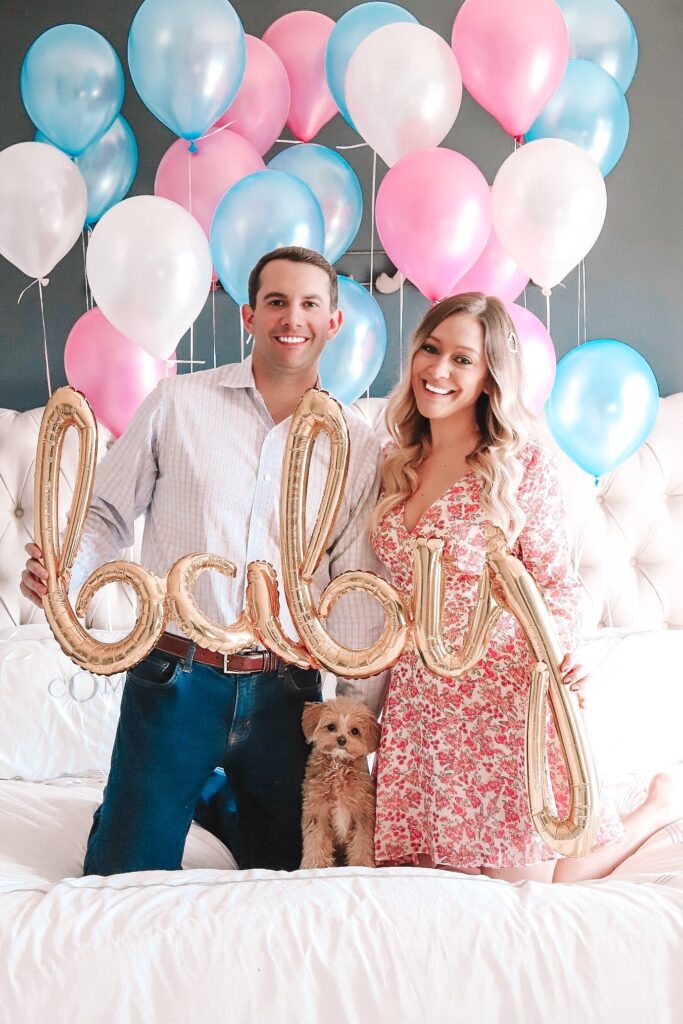 I can’t believe I finally get to say it out loud! It still doesn’t even seem real sometimes, until I go to my appointments and get to hear the little heartbeat.  <3 <3  Matt and I knew we wanted to have a family long before we even got married, but we had a big trip planned to Europe the following fall so we knew if we wanted to still be able to go on that we’d have to delay things a little bit.  Before the trip in September, we had talked about when we would want to “start trying” but as it’s something neither of us can ultimately control WHEN it happens, we decided a few months before should be fine as I was planning on it taking a while anyway.  (They say it takes the average couple 6 months to a year of trying before getting pregnant, and I was definitely expecting to be in that “average”!)  Without going into too much detail, ever since going off birth control last year my cycles have been pretty irregular, so I knew I was going to need a little help in figuring out when the best time would be.  I ordered these ovulation sticks off of Amazon, and I believe 100% they were a huge help in determining the best time especially if you’re like me and can’t predict each month.  I will be honest and say it happened really quick (and totally surprising!) for us, but I do totally feel for all the other women out there who try month over month with a negative result- it can be truly heartbreaking!!  Even in the two-three months we “tried” I would still get extremely disappointed and sad when my next period came and thought it was never going to happen for us. 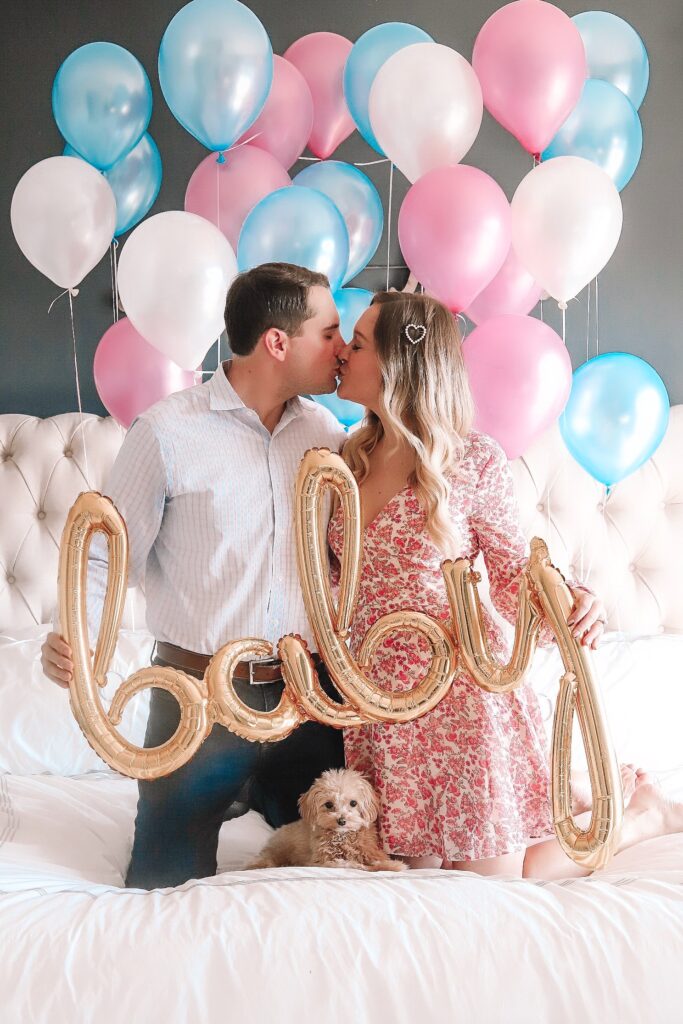 Anyways, fast forward to September- we were set to go on our trip on the 12th and got our positive test result on September 2nd (Labor Day!)  I obviously was still so early, I think I found out as early as 4 weeks?! so I wasn’t ready to share any news with friends or family just yet.  Since we were going on the trip to Europe with family, more specifically France where there is an abundance of wine and cheese… we were definitely going to have to tell them beforehand as I wasn’t going to be able to drink anything on the trip and be somewhat limited to my food options.  This was another hard aspect as we were on a 10-day cruise and most of the food is a buffet style and I was so worried about getting sick!  It was also a bit terrifying being across the world in another country that early on, as I knew miscarriage is extremely common in the first trimester, but I tried my best not to worry about it and enjoy what would probably be my last big vacation in a while!!

As for Baby O (he/she) is doing great so far at 16 weeks! We will be announcing the gender soon & are just so grateful for this pregnancy! I have actually had it extremely easy, which I am also very grateful for… no morning sickness (haven’t thrown up once!) and pretty much feeling the same day to day with exception to some pretty bad headaches here and there.  I also haven’t really had any food aversions, however, I will say I craved Mexican food the entire first trimester- like I wanted it EVERY DAY! I still fit into my clothes for the most part but am starting to feel like I really couldn’t have hidden it for too much longer…

I thought it would be fun to do some old wives tales predictions on things I’ve felt/experienced in the past 16 weeks, as I’ve come to realize it’s a hugely talked about subject in the pregnancy world…. 🙂

A FASHION & LIFESTYLE BLOG WRITTEN BY CARA FRIES, MARVELOUS IN THE MIDWEST IS A SOURCE OF INSPIRATION FOR FEMININE, TRENDY & APPROACHABLE STYLE

What I Used In My Hospital Bag